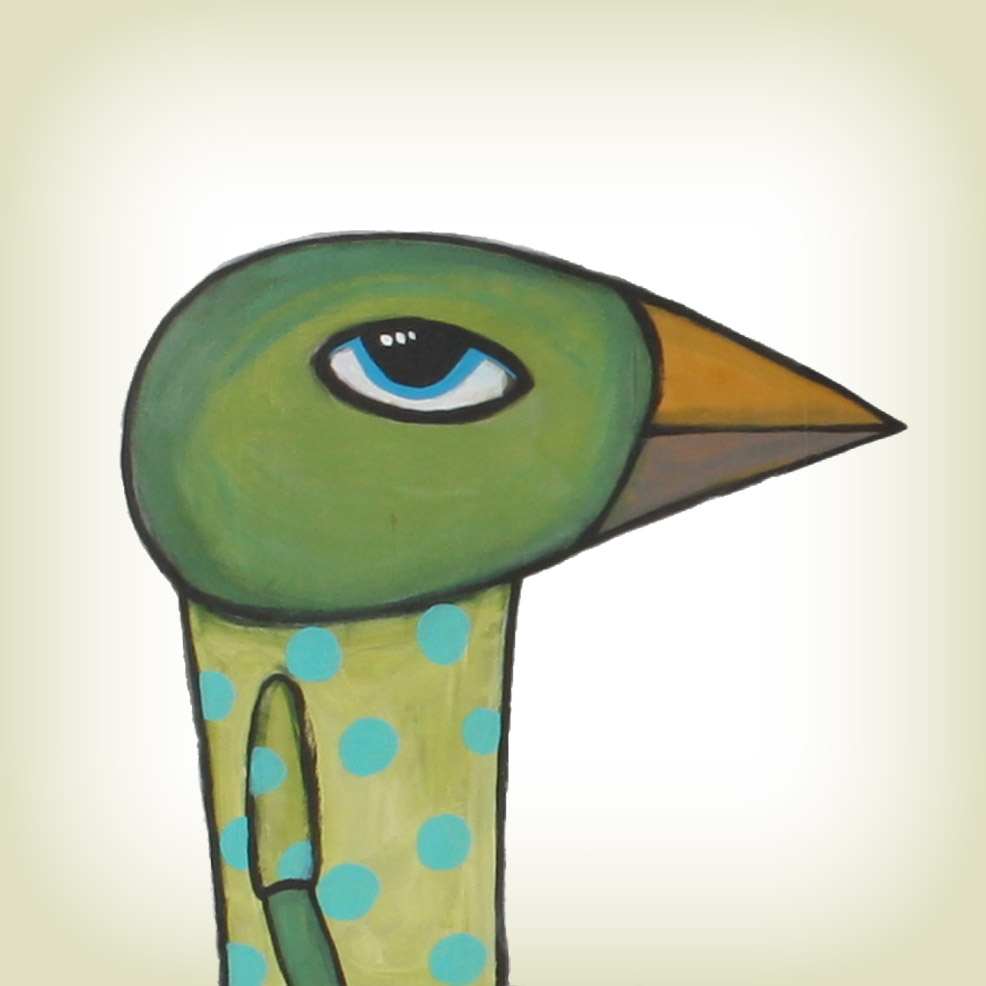 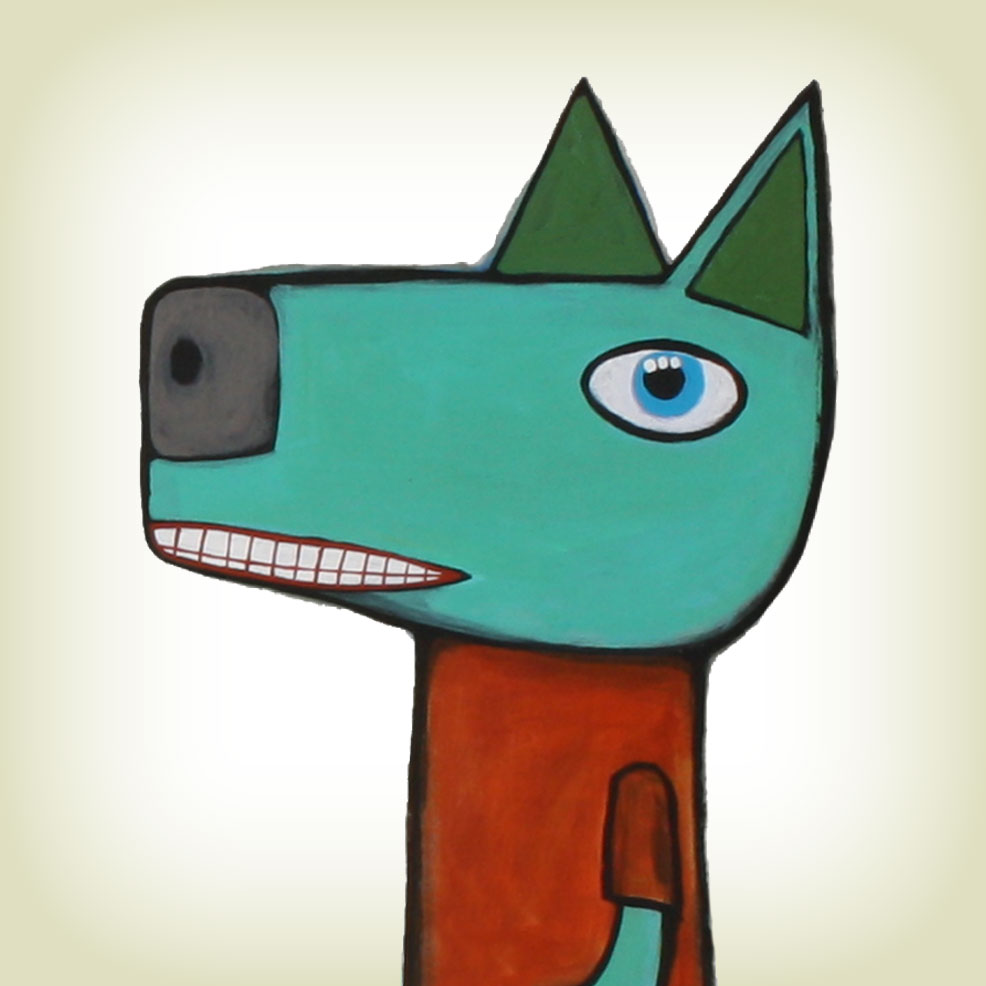 Dixie and Bass lived a couple blocks from one another in the Echo Canyon section of LA. Dixie was a personal trainer to B-list Hollywood stars, and Bass restored old Firebirds and Camaros. One February night, they met at a Mardi Gras party, where they were attracted to each other’s outlandish, brightly colored animal costumes.

Things got really interesting around midnight, when a celebrity photographer posted some photos of Dixie and Bass on Instagram. In 20 minutes they had over 3 million views and counting — including a variety of business offers. Perhaps the most unusual was a producer in London who wanted them to join his 70’s hair band tribute group called the Aqua Nets.

But the offer that caught Dixie & Bass’ eye was a request from the City of New York to rescue alligators that somehow ended up in the ponds of Central Park. Kids would mail order baby alligators, raise them for a year and then dump them in the ponds when they started eating the furniture.

Having never been to New York, Dixie and Bass signed on and were soon wrestling and relocating dozens of teenage alligators. Overnight they had a children’s book, a movie deal, and a fashion collaboration with a company famous for putting tiny alligators on tennis and golf shirts. Best of all, they got their very own giant alligator balloon in New York’s Thanksgiving Day parade. In a matter of months they were worth millions.

But deep down, New York was losing its appeal. A garbage strike lasted all summer. Several power outages forced Dixie and Bass to take the stairs to their condo on the 78th floor. Delivery guys hated them.

Then one day they met a publicist who couldn’t stop talking about an alluring wine region in the Pacific Northwest called Red Mountain. Dixie and Bass decided to visit, and it was love at first site. They decided to buy a few acres and start a vineyard.

Today, their Dixie & Bass varietals are the toast of Washington and you might spy the couple walking the vineyards or enjoying a glass of Cab Sauv as the sun sets, maybe even in those original Mardi Gras costumes that started it all. But never, ever, with alligator skin boots.

The Dixie and Bass characters originated in the fertile imagination of Randy Clark. Born in Boise, Idaho, Randy has called the west coast his home since the early ‘70’s when he moved to Seattle to briefly attend the Factory of Visual Arts. Since then he’s lived up and down along much of its 1,293 miles, from the San Juan Islands to Santa Cruz and San Francisco. He now calls Bellingham, Washington home.

“’FishBoy’ describes my method and media, says Randy. “I am a recycler, so ‘fishing’ for wood and mis-mixed paint and design, ideas and invention is where the ‘fish’ comes from; and the boy...well, that’s me, the inner child, the ‘boy’ I will always be.

“Some of my ideas are immediate, and some never see the light of day. I have some that have been incubating for years that I still haven't used. I am an advocate of sketch books (I carry one on the bus) and a good digital camera (I most always have one around).

“Most works are started as abstracts, free-flowing latex, patches of color—very random—and I see what develops from there. It’s all a matter of juxtaposition and light. Then I add and subtract until I find my voice. Because I work on wood, the surface can handle much abuse, and I dish it out; I can sand areas, scratch, paint over, etc., until I get a desirable layout. But overall, it’s the process of making art that is most important.

BASS: Y’know Fishboy and I have a lot in common. DIXIE: You mean how you’re an artist, but with wine? BASS: No. He’s a boy with fish in his name, and I’m a dog named after a fish. DIXIE: So that might make you Fishdog. BASS: Or Dogfish. Or Bassdog! I wonder what the family crest of a Bassdog looks like. DIXIE: Probably a little wiener dog with fins.