France, Italy, California. When it comes to wine — and maybe fashion and food — they're already on the map. In fact, they're in the dead center of the map. One might argue (especially if his name is Jock) that France drew up the map in the first place. Which would start a food fight with a guy from Tuscany.

The question is, are Washington wines even on that map?

Absolutely. Over the years there have been a bunch of important wines from Washington State. "Important." That's the way they talk about them. Actually, we're not really sure what they're getting at. I mean, can a wine be important? Paying your bills, that's important. Loving your kids, that's important. A wine...?

Maybe to those of us who make them, it is. In fact, making the best wine we can is one of the most important things in the world to us. When you enjoy a bottle of Dixie & Bass with friends, we want you to like it, enjoy it, feel like it was money well spent.

So keep your eye out for us Washington vintners. We may not be known for our foie gras, and you won't see a lot of Chanel or Marc Jacobs in the fields, but our wines...watch out Jacqué.

THE MAGICAL SOILS OF WASHINGTON

The Columbia Valley is home to the most storied AVA’s in Washington state, including Red Mountain and Horse Heaven Hills. Predominantly south-facing, Washington’s largest viticultural region couples warm sun and great drainage, thanks to the Columbia River, to produce wines that are fruit-forward, yet retain some of the structure of European wines. 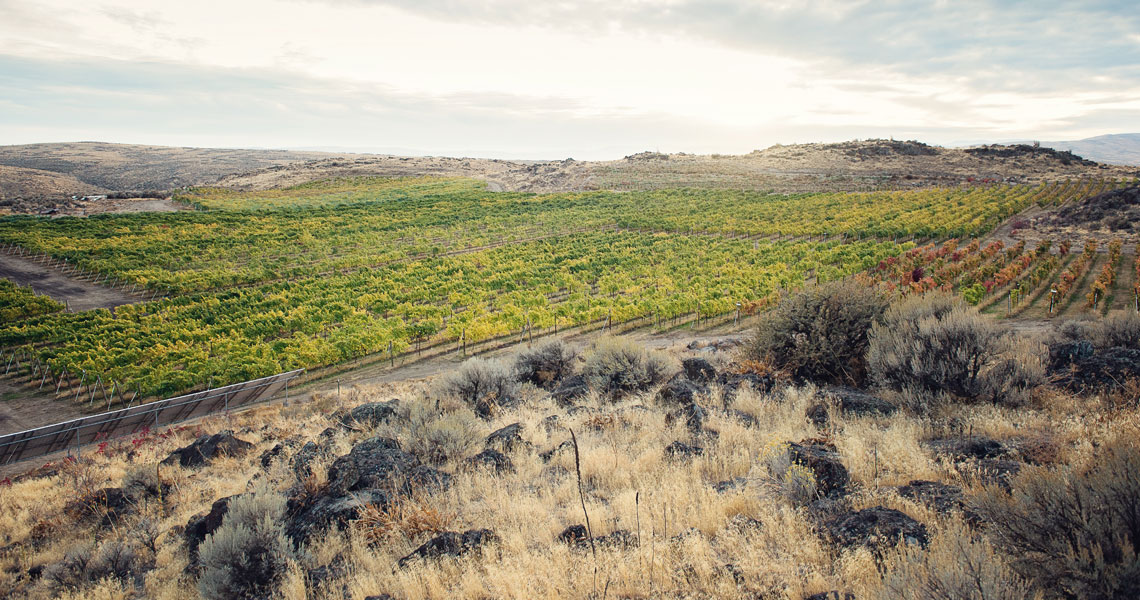 Approximately 16,000 acres, Horse Heaven Hills is the home of Washington's best wines — some rated 100 points. Great gusts of wind arriving out of the Columbia Gorge, cool this warm southeastern Washington AVA. The wide prairies offer broad expanses of silty terrain and clear-blue skies, the perfect recipe for delicious, approachable wines and a place once described as “heaven for horses." 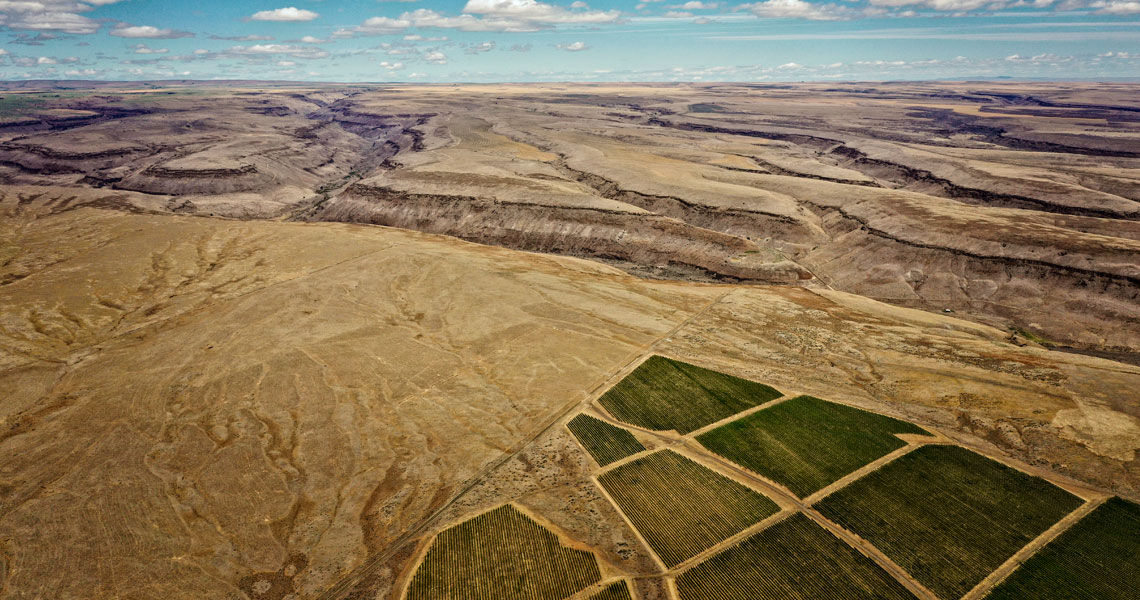 Nestled at the far end of Yakima Valley, Red Mountain is a small AVA having a big impact on wine lovers. With an average yearly rainfall of just 5 inches, hot days and cool nights during the growing season, and refreshing breezes year-round, the Red Mountain AVA is blessed with idyllic conditions for Cabernet Sauvignon, Merlot and Syrah grapes. 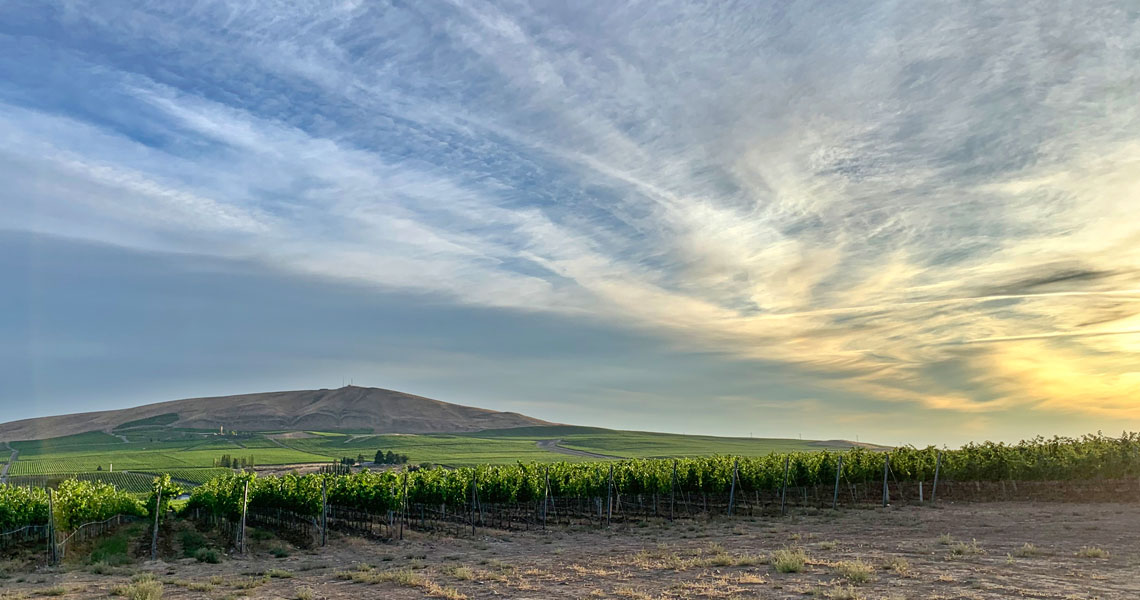 BASS: Y’know, Red Mountain is kinda out in the boondocks. DIXIE: Yeah, but you love it out here. Besides, we've got you all hooked up with an RV and 900 satellite channels. BASS: Yessssss! DIXIE: So you don’t have to miss a single one of your precious little football games. BASS: And cornhole. You know there’s a pro cornhole tour now, right? DIXIE: Do they have cornhole cheerleaders? BASS: Oh, that is such a great idea. I'm emailing them right now.

It’s been said that life imitates art. That might explain the team from Dixie and Bass — seemingly the true life essence of the movie “Bottle Shock” — a film based on the 1976 wine competition deemed the “Judgement of Paris”, when California wines defeated French wines in a blind taste test.”

The film's character, Gustavo Brambila, believed that in order to make great wine you “have to have it in your blood, you have to grow up with the soil underneath your nails, the smell of the grapes in the air that you breathe.” As it was with Gustavo, our team believes the cultivation of the vine is an art form, and its refinement “a religion.” Add knowledge and passion to Gutavo’s mantra, and you have the full picture.

It’s also been said that history repeats itself. In this century, perhaps it will be Dixie & Bass who establishes Washington’s Red Mountain as America’s premier wine growing region. 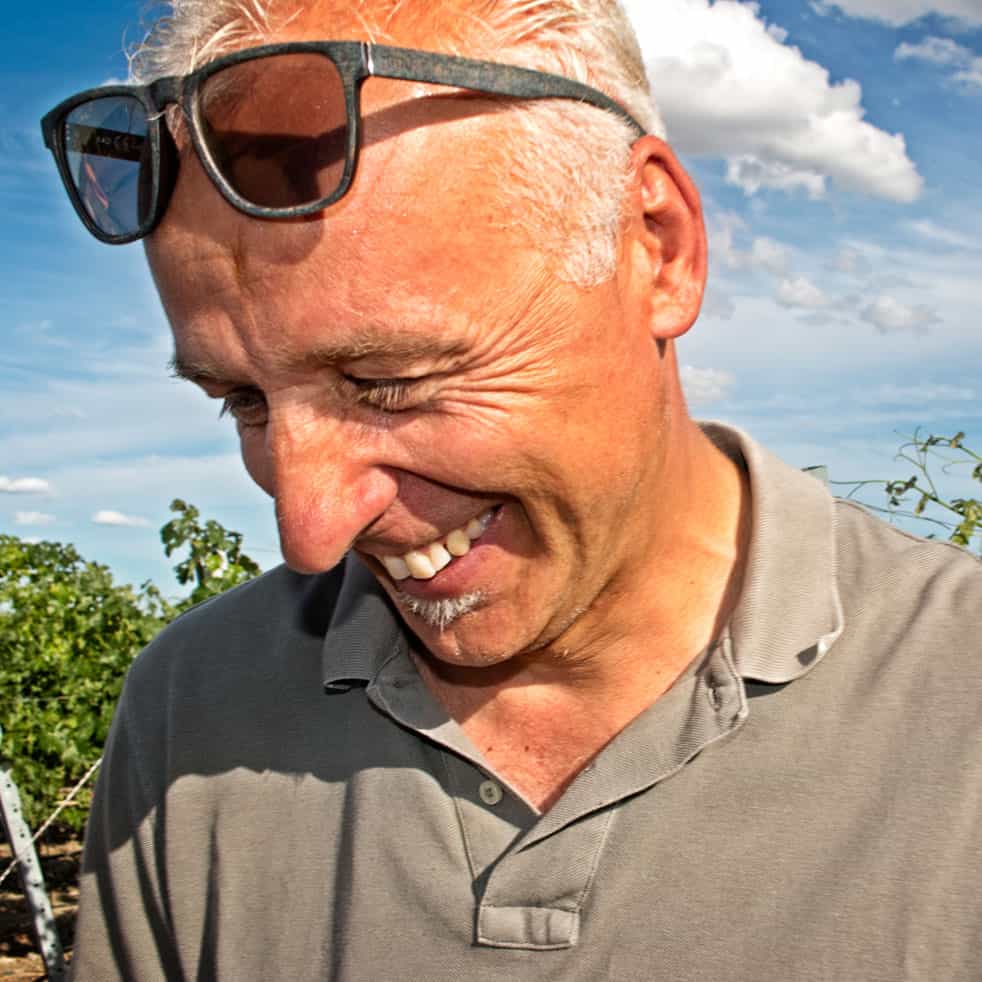 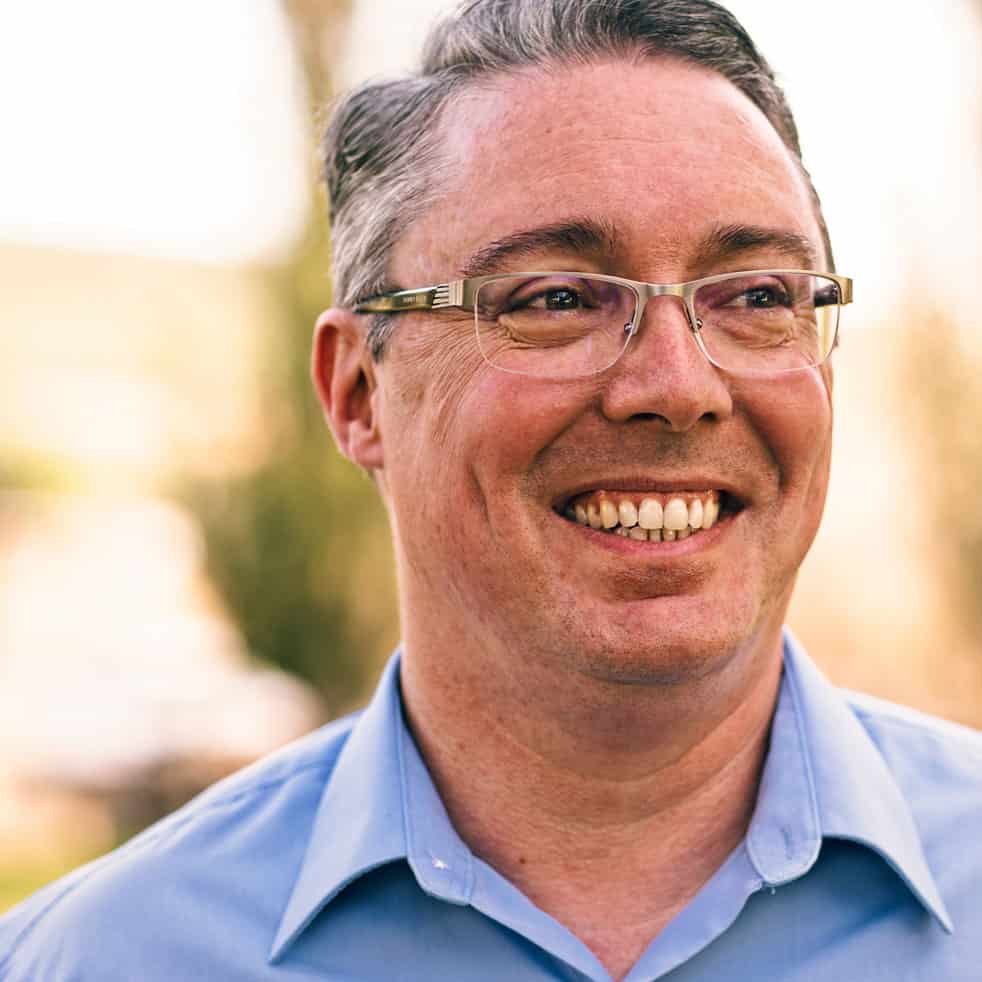 BASS: Gustavo Brambila, what a great name. DIXIE: I love the way he used terms like "art" and "religion" to describe his passion for making wine. Seems like he would have been successful at whatever he did. BASS: Think he's still around? 'Cause I could use that kind of passion managing my fantasy football team.